Great news, everybody!  As if the planet didn’t have enough problems, the most powerful man on the planet today just became a dictator.  Now, lots of folks will claim that the title of most powerful should be Trump?

Nope.  First off, Trump is too insane to be powerful, and in any case the power of any American President is severely constrained by the balance between branches of government.

In terms of raw power, the ability of one man to say a word and things immediately happen, it’s Xi.  Here’s Xi applauding his own genius today after the rubber stamp goon squad parliament approved his ‘president for life’ title with a 99% vote. 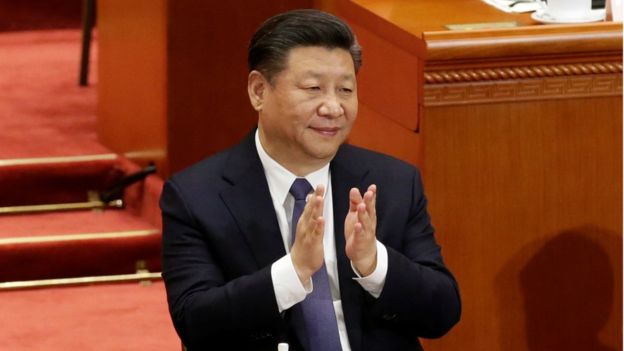 Where will China be or go under one man rule with absolute total power?  Hmm, well, let’s take a look at history to see how dictators actually perform by the track record:

hated by more Americans than Trump 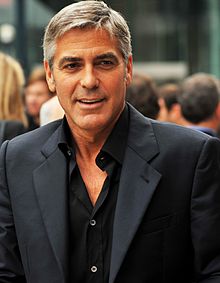 presided over a Hollywood that molested it’s own women, did nothing about it, but oh man, he’s, he’s just so good looking 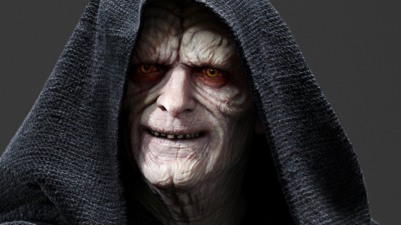 The genius of America’s Founding Fathers was their understanding that no human being is capable of effectively and morally exercising unconstrained power.  Trump is the reason America’s government is slow, ineffective, and dirty.  They wrote the Constitution with the understanding that one day a Trump might be president.

America has had terrible, terrible presidents before too.  I’m looking at you James Buchanan.  But the country in general can move on.  In three years when Trump is gone (unless the Democrats do something unserious, like nominate Oprah) the country will move on mostly the same.

To put it bluntly, humans suck.  We’re a total mess.  No one person is good enough or smart enough or talented enough to rule without checks on their person.  Even Lincoln, who is in the running for greatest human who ever lived, made mistakes and it was fortunate that he had other people (like an aggressive Congress) to challenge him.  It made him better.

Xi seems like a smart guy, but apparently doesn’t understand history.  He thinks China needs one man rule to deal with it’s challenges.  But history is merciless.  And it shows us that dictators fail.  China has many problems that require strong balanced leadership.  But as of today, China’s biggest problem is Xi.