They’re running a raffle at my work right now.  People give money against their fellow employee’s name.  The person with the most money off the draw on their name gets a pie in the face.  They then take the money for the employee recreational fund.  I don’t know how this is legal.  Current workplace behavior laws are at the point it’s against the rules to ask a person what they had for dinner last night because that’s personal business.  But we can hit somebody with a pie?  I wonder what would happen if the person refused?  Would they get held down by multiple people in some type of weird pie based hazing ritual?

I guess they could have raffled a gun?  That’d be really fun.  For, I guess, this is something people actually do.  Lost among the usual recent, and entirely futile, gun violence headlines is this thing I saw where people are upset that a few (as in, more than one) active workplace raffles on the planet involve winning an AR-15.  I don’t know how this is legal either.  In most cases (local gun laws are more complex than trying to follow a Brazilian soap opera) I think the way it’s supposed to work is if you buy an assault rifle it’s for you.  I’m not sure how you buy one, and then raffle it off like it’s a fruit basket.

Whatever.  Both these raffle ideas are terrible.  But don’t worry!  We at TAP are here to help.  Please pay attention as we explain how you can execute the very best of workplace raffles.  Your cooperation, as always, is truly appreciated.  As always, we truly desire to keep liquidation to an absolute minimum.

What’s the point in raffling a puppy or kitty?  Boring.  Everybody does that.  Step up your game!  Nobody on the planet has ever raffled a baby lemur.  Trailblazing is one of the exciting parts of life.  Live your life to the fullest!  Can you imagine the look on your smiling coworker’s face when they awake at 3am and this little guy is perched on their comforter?  What a moment!  Little dude looks like a serial killer.  I wonder if those eyes glow in the dark.  That’d be awesome. 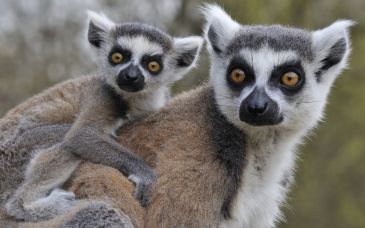 – Five Gallon Can of Unleaded Gasoline!

Everybody needs gas for things, cars, lawnmowers, torching the local Kia dealership, tire fire riots against the establishment, and so on.  You rig the bidding by generating a fake news article (it’s easy nowadays, apparently) saying that the Saudi Aramco terminal in Dhahran exploded.  Gas prices are going to triple overnight.  But you, of all workplaces, are prepared as you have this can sitting on the break table.  Be advised, most humans are crazy, so after showing the article you’ll need a security guard to watch the can and escort the winner out of the building. 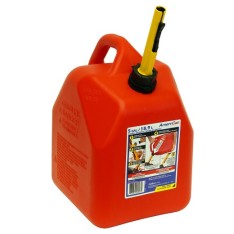 Keep raffle costs down to the bare minimum with this most classic of winning lunchtime creations.  What’s that you say?  Nobody will ever bid on a ham sandwich?  Wrong.  This is where you’ll need the support of your boss(es).  Most workplaces are traditionally run by fear, or incompetence, or both.  It’s why Dilbert exists.  All you need is for your superiors to threaten to fire anybody who doesn’t bid on the sandwich.  They’ll be joking (hopefully) but only you and your boss(es) will know that.

Oh man, I haven’t seen this film in two decades.  Remember the heartwarming scene where the FBI guys accidently shoot Elliott and fumble around trying to get the burner gun into Elliott’s little fingers while they erase their body cam footage?  And then E.T. uses his powers to explode all their brains inside their skulls in a grim vengeful rage, calmly saying “Elliott” as he methodically downs each screaming FBI guy one-by-one?  Man, I loved that part as a kid the best.  Oh, and somebody will bid on this tape.  There’s at least one hipster in every office. 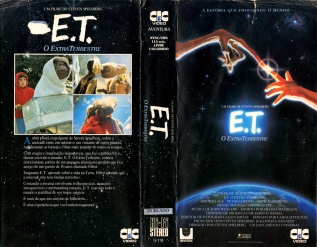 It is within our base human nature to be incessantly cruel to one another.  If you doubt me, kindly take a stroll through any Walmart parking lot.  The raffle is openly for a toy car.  But you get the office jerk (most have more than one option) to begin leaking that he heard the boss say the car is a real car.  The enthusiasm will build and somebody will win hoping that it’s true and that their life is about to change.  Instead you mike drop the toy car on them and walk out.  That somebody else is miserable will greatly increase the overall quality of your day. 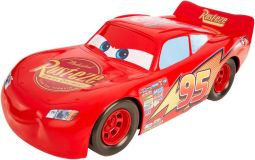 If you can get away with raffling off a rifle why would you set your expectations so low?  Show your employees you have the imagination and determination necessary to exceed even the most ridiculous of standards.  Plus, as the Las Vegas shooting has shown a standard AR-15 isn’t enough anymore.  In order to truly defend yourself you need firepower.  And man, does this baby deliver!  As long as you don’t happen to encounter an alien in a jungle, you’re good to go. 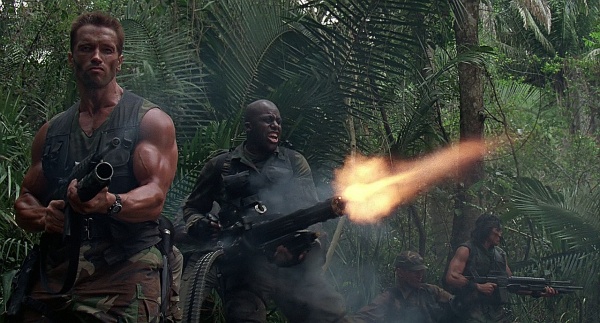 The most irrelevant of magazines is a good star of your raffle because it will only highlight how far we’ve come as a human race since the days where its use was actually needed.  Think of it, once you had to use TV Guide to figure out what was on tonight.  Now your television can tell you that electronically.  Granted, mass shootings are 73 times more prevalent, our politicians are insane, giraffes still roam the Earth, and we’re poisoning our oceans (and bloodstreams) with minute particles of plastic, but, but really, your television’s got the guide in it now.  Progress! 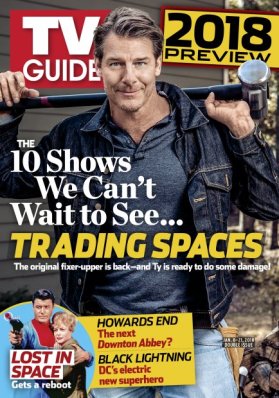