Life is not a dream. It’s really not. I know this because right now I’m drinking an awesome beer surrounded by my dogs. This is real. So are we. And so are the ideas that keep us going.

Leonard Nimoy knew this. Better than most I suspect. It bled through his art. And if Nimoy was anything, an artist in the old sense he was. He wrote books and poetry, he took photographs, he mastered the craft of the motion picture.

It is this reason, not just because people love Spock, that made him a household name. He had the power to tell us who we are. He made it seem like he wasn’t one of us, when he was actually among the best of us.

More than anybody else, Nimoy made Star Trek. Everybody thinks it was Priceline Senόr Bancό de Rόbber Bill Shatner. It wasn’t. In the beginning, nobody working on the show really liked Shatner or Gene Roddenberry. Although folks don’t talk about it openly, except perhaps George Takei, you get the idea that things tended to almost fall apart because Shatner and Roddenberry were arrogant jerks.

Later, Nimoy and Shatner would actually build respect and ultimately a deep friendship. When you read about how Nimoy tried to help Shatner with the troubles and ultimate tragic death of his wife, it brings tears to your eyes. It’s rather strange but poetic, that two men who were friends only on screen for so many decades would actually find friendship later in life when they needed each other the most.

Don’t get me wrong, Bill cleaned up his act and I really like the guy. A lot of people still call him a bad actor. Mostly those who have never watched all of Star Trek or one episode of The Practice. But it’s clear to me, that without Nimoy, Star Trek would have been an unknown bad hack science fiction nothing.

I have the idea that Nimoy kept everybody together. Everybody else on set showed up because Nimoy was there. And the idea that was Star Trek, it was his as much as Roddenberry’s. Nimoy’s view of what Star Trek was is best exemplified by his goal with The Voyage Home where he said:

“…no dying, no fighting, no shooting, no photon torpedoes, no phaser blasts, no stereotypical bad guy. I wanted people to really have a great time watching this film and if somewhere in the mix we lobbed a couple of big ideas at them, well, then that would be even better.”

This was Star Trek. A fun show the whole family could watch, but also riddled with big ideas that could melt the brain of any serious adult. When I was a young idiot, I couldn’t stand The Voyage Home. I’d be like, “what’s with these stupid whales, man, when is somebody going to get cut in half.” But when I rewatched it last year, I couldn’t believe what a joy it was. It’s a masterpiece. I breathed in the happiness.

In a modern storytelling age where the fog of doom is pervasive, it’s comforting to go back and watch a view of the future not owned by failure and bleached skeletons. Nimoy’s future of a still flawed but noble humanity with a bright existence remains inspiring, and a future worth fighting for.

So here’s to Nimoy and the hopes that he’s embarked aloft alongside DeForest Kelley and James Doohan and they’re off to Valhalla at whatever warp factor they prefer. Kelley’s chuckling, Doohan’s got a glass of scotch, and Nimoy comments offhand as they blast into the stars, “Life is but a dream.” 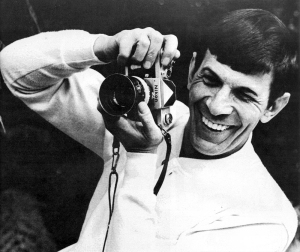 These media guys are really disconnected from reality. We now know who the Jihad John guy is? Why is this front page news? I didn’t even know the news folks had named a/the guy Jihad John. Who came up with this name anyways? It’s like a five year old on acid made it up.

So the guy’s named Mohammed Emwazi and he’s a “British citizen from Kuwait”. First off, who cares? Second, either he’s a British citizen or he’s from Kuwait. I don’t think he’s both. Also, once a British citizen decides to volunteer for an organization that favors apocalyptic lunacy, I think that means he’s no longer a British citizen. On the other hand, Britain’s become so unhinged recently you can get arrested by the goon authorities for quoting Churchill or reading Charlie Hebdo. So I guess it’s not a big deal in comparison when you can apparently drink Spitfire at the pub in the morning, and be stealing human life by the afternoon.

Attention media losers! Yesterday, the self-proclaimed Islamic State for the Apocalypse, Fantasy-Porn, Death, and Effective Car Washes (ISAFPDECW) probably kidnapped and murdered say about 63 people worldwide. But this was not front page news. But Jihad John is front page news. Nothing about that makes sense.

If you want to understand why ISAFPDECW still exists, simply admire the stupidity of today’s front pages. There is no war against ISAFPDECW. You can’t be at war when you don’t even comprehend the evil that exists. ISAFPDECW murders. But the West publishes news headlines that make Mohammed Emwazi a member of the celebrity-fetish-personality crowd. One side is serious. The other is not. Or maybe it’s even worse. There is only one side. Because the other side basically has failed to show up. 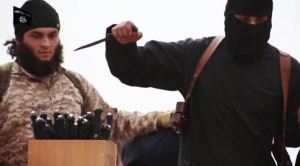 Business isn’t rocket science. When you really look at who fails and who doesn’t, it’s generally easy to identify the keys to success. As in, for the most part, try not to piss off your customers.

Such as, before your customer has had their coffee, it’s generally not a good idea to get shovey with them in an attempt to push product.

Kind Young Woman Parroting Talking Points Forced Upon Her By Giant Corporate Octopus: Good morning Sir, would you like to try our chorizo burrito today?

The Arcturus Project: Uh, no, thanks, can I just get a large black coffee please.

2) I just want coffee; can’t we conduct this mutually beneficial transaction without any added nonsense

3) I can’t imagine walking into Chipotle and having them ask me if I’d like something other than what I’ve ordered, thrice; which probably goes a long way towards explaining why Chipotle is currently cleaning McDonalds’ clock 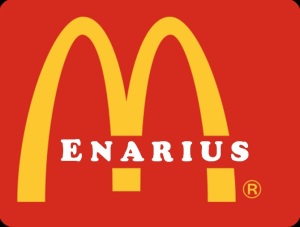 maybe you need to stop being weird before you try and change the logo?

It’s good to be the king, right? But what if it’s not? Like, what if you just want out? Can you leave? Can you resign? Or if you try and quit, does your successor(s) have you beheaded and your bones burned? And if that be the case, do you just rule on in misery trapped inside your own opulence and false power?

In the end, I think it’s rather easy to see why so many emperors (across many different cultures) became focused only on booze, women, the pipe, or any other kind of worldly distraction. It helped them to forget they were essentially in prison their whole darn lives. 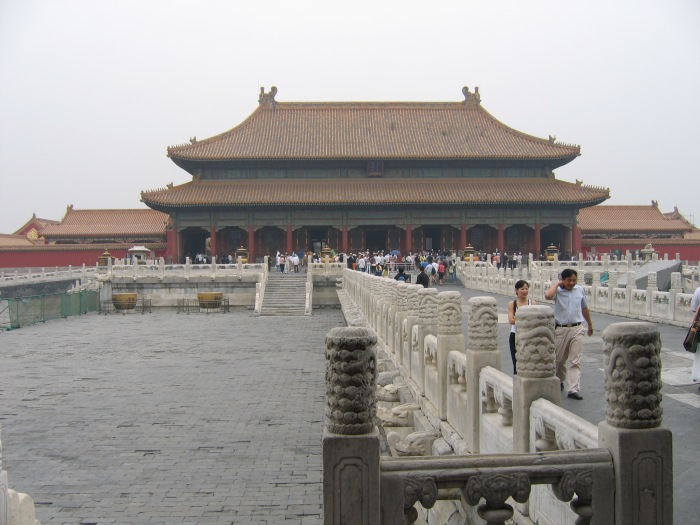 I think I’d have hated to live in the Forbidden City. I think if I’d have been emperor, that I’d have schemed to have the whole place burned down. But then the eunuchs would have had me assassinated.

All throughout our planet’s rich-sick history of dictatorial monarchies, you see this problem. Brothers and sisters lay waste to each other to grab power. Servants poison their bosses. Castle intrigue, lunacy, dead bodies, etc, etc, etc.

The Forbidden City puts these traits into overdrive because it’s just so damn big and probably had an operation and culture all its own. An aura completely removed from the Chinese Empire itself. As in:

“Welcome new emperor. This is your home now. But we run the place. Please obey our rules. Or we’ll get rid of you and find someone else. Any questions?”

Just take a gander at this joyful list of peace and harmony (pun intended):

poor bastard – cause of bleached skeleton; age of skeleton upon commencement of bleaching

Hongxi Emperor – heart attack (after trying to move out of The Forbidden City, hmm…); aged 46

And after that there’s the Wanli Emperor; whose corpse we’ve already covered in a prior post. And on and on and on.

Acquiring the position of ‘Starving Lion Hand Feeder’ would have been a safer ride. Oh man, I think The Forbidden City’s got to be like the planet’s greatest haunted castle. You can’t take twelve steps without a dead emperor’s ghost hitting you up for a beer.

Well, at least it’s pretty to look at. I guess? 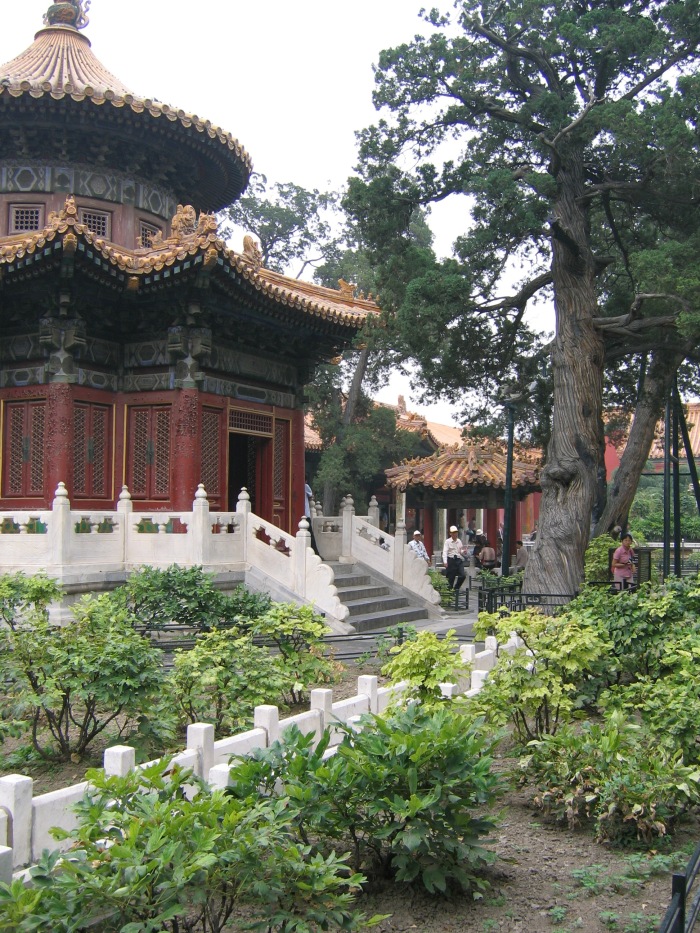 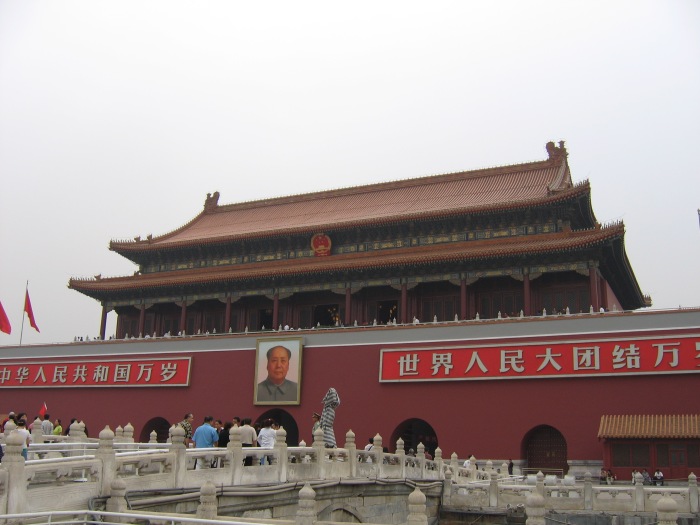 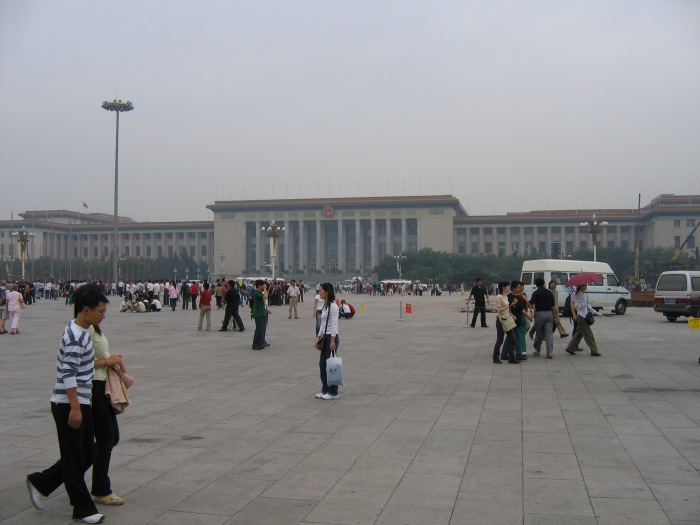 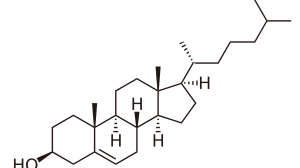 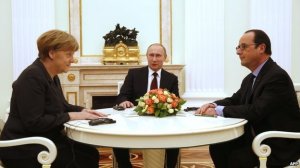 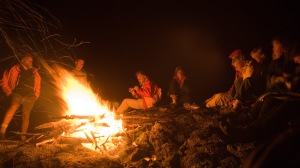 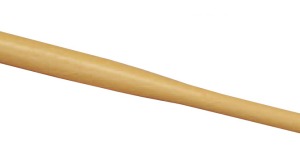