I’ll not be seeing Captain Marvel, I just don’t care.  I can’t remember the last Marvel movie I saw.  I think it was Guardians 2?  Was that the one where Kurt Russell dressed as a cult leader?  I barely remember.  I’m so over faceless superhero movies.

What’s the big deal with Captain Marvel?  That we finally get a big sci-fi movie with a female lead?  Why does the planet always have amnesia?  It must be a biproduct of only knowing what a tweet tells you to think.

Having not seen Captain Marvel (a movie written by a faceless boardroom of suits), I know Aliens and Terminator are superior.  And that Weaver and Hamilton are better actresses.  So, whatever Disney, who cares. 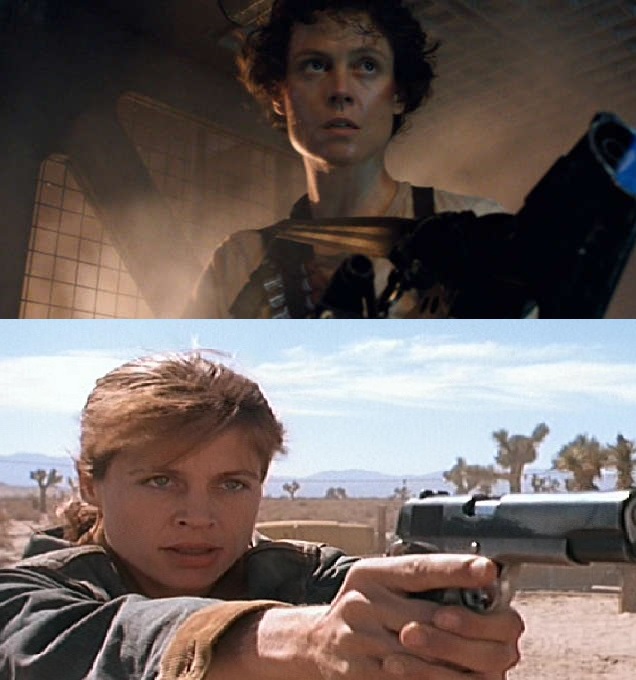 Damn I love those movies.  Maybe I’ll watch them again and review them for this degenerate blog?  Nobody wants this, so we’ll probably do it.