A few weeks ago me Ma hands me this partially threatening letter from the Giant Octopus (in government form) instructing her to update her driver’s license to REAL ID standards or they’d unleash three wild rabid crocodiles into her basement. I had no idea what this thing was. But whatever, I made her an appointment and we worked out all the documentation requirements. But now people from my office are taking off from work to get this ID update done. I guess eventually I have to do this too? I guess? So we did some research to get the backstory of this dumbest of ideas.

In 2005, Congress (that institution that never works) passed a law mandating enhanced requirements for government issued identification. This was done in response to the September 11th attacks. I guess the idea was to prevent the use of fraudulent identifications. The federal government was really after the States who issued poor quality or easy to forge driver’s licenses. For example, in Alabama they use old crop husks and in Oregon they use congealed kombucha base. Both of these are now unacceptable.

So what do you need a REAL ID to do? Well, according to the Department of Homeland Security (that institution that never works) it’s required for: “The purposes covered by the Act are: accessing Federal facilities, entering nuclear power plants, and, boarding federally regulated commercial aircraft.”

If you need to get on a federal facility they’ll give you their own specific ID for it. So unless you’re Homer Simpson the only real reason you need the REAL ID is to get on an airplane. That’s it.

Oh my! Where do we start?

1) Act passed in 2005 but not required to complete before 2020; 15 year introduction cycle (or three times longer than World War II).

2) In 14 years since Act has passed not one commercial airliner has been brought down or nuclear power plant infiltrated due to a forged identification thus bringing into question the entire relevance of the Act.

4) Assumption that technology developed and implemented by government will somehow produce 300 million REAL IDs that cannot be (at least easily) forged. Because surely an evil bad guy who really means it will find it baffling to forge an ID also produced by the genius wizards of your local MVA.

5) Despite bullets (1) through (4) above, the wheels of the bureaucracy have continued to turn for 14 years without nary a thought of perhaps: “maybe we don’t/shouldn’t really need to do this”. 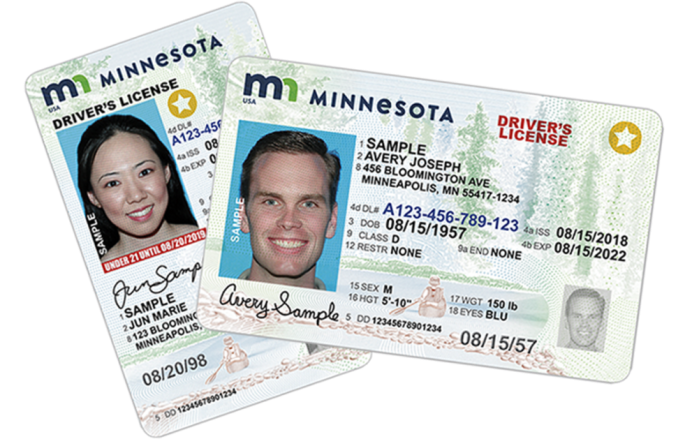 behold! the definition of futility