So that pork dish from Saturday night? Off limits. My Brother’s tasty chili accompanied by his own homemade hot sauce? Not going to happen. That leftover Indian dish I made last week? It’d be like I’m eating shards of glass.

All of this is the path you shall now take. For the World Health Organization (WHO) has decided that meat causes cancer.

Let’s leave aside for a moment that the WHO is tackling this urgent meat-flavored issue when they otherwise seem to have trouble executing their core mission.

Processed meats – such as bacon, sausages and ham – do cause cancer, according to the World Health Organization (WHO).

Its report said 50g of processed meat a day – less than two slices of bacon – increased the chance of developing colorectal cancer by 18%.

Meanwhile, it said red meats were “probably carcinogenic” but there was limited evidence

That’s kind of exact if you ask me. Exactly 50 grams of processed meat equals a 18% chance I commute to Valhalla? How could they possibly get so specific?

That’s like telling me a scientific study has proven that if I drive exactly 13 miles per hour over the speed limit my chances of a twisted metal death are increased by 14%. Would you believe such a stat? I wouldn’t.

So I guess I’ll have to stop eating meat now? Because they said so?

Let me lay this out for a second. Every human who has consumed food, any food at all, has died. The fatality rate for the consumption of apples is 100%. Everybody who’s ever eaten a piece of fish will ultimately become a bleached skeleton. That’s science you can bet your soul on. It’s 100% guaranteed.

Just ask this guy. He hate some hummus in 69 BC, and look what happened to him:

So is this a license to dip your coffee in bacon fat each morning? Or drive down the road 34 miles over the limit while drunk and listening to Bieber at top volume? I mean, you could, I guess?

But no, not really. Common sense does apply. You don’t need the WHO to tell you that.

But I guess this pseudo-science really does bug me. Because it gives decent, legit science a bad name. And it could convince people to change their behavior for all the wrong reasons.

It’s your life. Live it.

As to me, so I guess I’ll have to stop eating meat now? No, not a chance. The leftovers to this excellent dish is what I’ll be eating tonight. It’s 100% guaranteed. 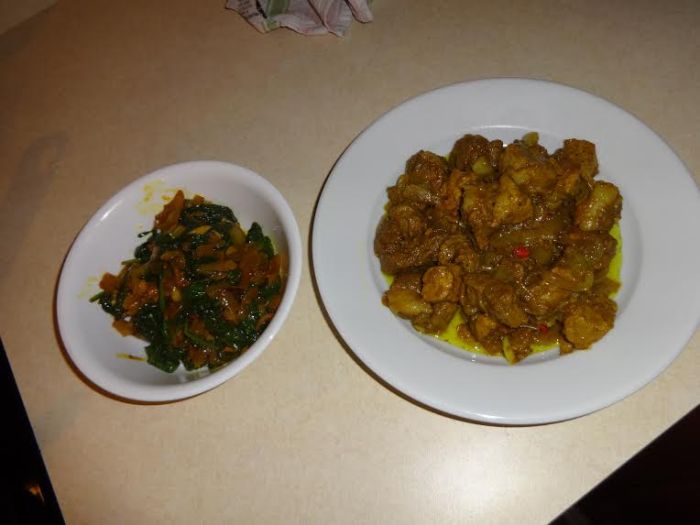 3 thoughts on “so I guess I’ll have to stop eating meat now?”