Let’s humbly acknowledge our role in paying for all of this. Our carefully appropriated research and development funds took 38 years to yield a functioning speeder bike. And 26 years for a hoverboard. So we should all expect a check in the mail in the next week or so. 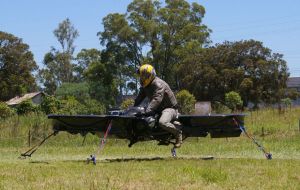 Coming soon to a wooded National Park near you; a 700% increase in death by tree strikes

But I want to know where the hell is the rest of our damn money. Our funds have led to a whole bunch of projects and I’m just sitting here, waiting, drinking beer, and tapping my finger on the table. I paid $4 a seat many years back, and I still don’t have: 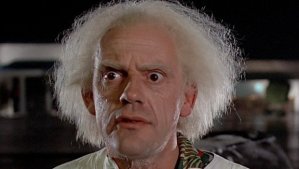 “Doc are you getting into your own stash? Doc? Doc?!”

If this piece of shit could communicate between freaking stars, and all they did is upgrade it, I could harness the technology to solve minor problems like cold fusion. Also, does anybody remember TI Speak & Spell!?!?

Google’s self-driving clown car is a joke. Where’s my autonomous SUV that’s so durable it can mostly survive a vicious assault from a deranged creature seven-hundred times it’s size?

Uh, he can probably see you even if you don’t move. You should run. Like, honest. “Go. Go now!” It worked out well for the other guy.

It worked for Cloud City, it’ll work just fine in Frisco.  What could go wrong?  It must be done. 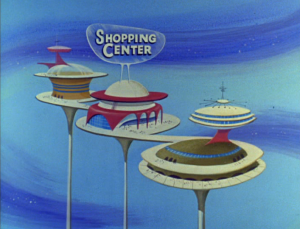 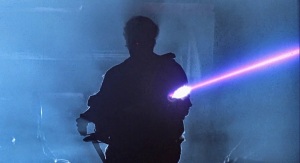 If the machines took over tomorrow, what are we supposed to defend ourselves with? America’s existing 300 million carbon based firearms? Ordinary journeyman and teenaged-girl-stalker Kyle Reese made himself pretty clear that all those ordinary guns are ineffective against the machines. And so, …