Obama’s giving a speech tonight, which apparently he wrote in 2011.  The Republicans will respond, with a speech they wrote in 2011.  30M people are expected to watch.  I have no idea why.  Why would anybody subject themselves to such abuse?  It’s like deliberately bashing your head into a brick wall until the goo comes out.  These idiots, they’re so useless.  We have zero leadership from any of them.  One side is holding America down while the other side hits us in the head with a brick.  And they’re both giggling.  Then they rotate and the other dude takes turns swinging the brick.  Eventually we’ll discover there isn’t any goo left to come out. 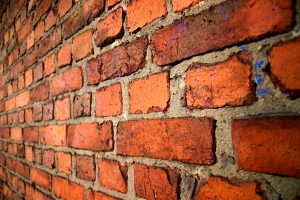